Continue shopping
Product is not available in this quantity.
Home
»
Journal
»
Watches

Crafting the Art of Time

"Art is a sphere in which imagination and creative skill is used to make things of aesthetic significance."

Horology is the science of time, timekeepers and timekeeping. It is also a category of art, as a horological masterpiece is a representation of the creative vision vested in engineering. Talent, creativity and vision produce the artistic identity of a horological instrument. To create something special, mechanical instruments of beauty and precision, was always the dream of TWC’s founders. For the company’s founders, their partnership allowed them to produce horological works of art. ‍

“I started life as a watchmaker in 1948, 58 years ago. Hartwig started out as an engineer. We work together well because he essentially does the design and engineering work that I can’t do. But I’ve had a lot of experience doing restoration of antique watches for museums. These are 200 to 300 year-old timepieces. We have both ends of the technical spectrum covered, from current engineering to an understanding of watchmaking 500 years ago.”

Art is a sphere in which imagination and creative skill is used to make things of aesthetic significance. A horological work of art is a sphere of imagination and creative skill used to produce the aesthetic significance of engineering and the science of time. Towson Watch Company has a purist vision for their watches, a concept of style that is above all, elegant and simple. This purist vision aims to illuminate the artistic identity of timekeeping itself. A horological work of art doesn’t attempt to combine two different forms of art, it represents timekeeping as art in itself.

Practically a forum for individual creativity from two men of distinct watchmaking prowess, TWC produces about 60 watches of ten different lines a year. Quality matters more than quantity for this pair. Working with GMT’s, chronographs, moon phase watches and Pilot models, TWC puts care and patience into every piece. Watches made by TWC are not mass-produced, they are made in limited series according to customer’s individual wishes. Surrounding these engines of timekeeping are detailed dials that may be engraved by our master watchmakers by rose engine or host any number of infinitesimal quality details. One constant across the collection is that you can count on every detail that the average watch lover will instinctively appreciate will be part and parcel of a Towson timepiece.

To be sure the early Towson offerings started out as wholly stolid and traditional types, but in recent years the partners have dared to sail into the unknown waters of color and shape. George Thomas and Hartwig Balke abandoned the warmth and comfort of tradition and revealed a case shape unlike any other ever seen. The Pride II stops many collectors in their tracks. The shield shape of their logo now brought into the third dimension represented a departure from the typical that put the rounded triangular shape squarely on any must-have list. Honoring the sailing vessel, the Pride of Baltimore II, with an engraving on the back of the Pride II timepiece. The limited edition also has a winch-shaped crown as another design tether to the nautical theme. Having established the cut of their jib with classics, George and Hartwig were evolving and clearly not afraid to color outside the lines.

The development of the Martin M-130 limited edition was born on the wings of a grand dame aircraft rather than nautical ties. Named after the original Martin M-130 aircraft that opened the skies above the Pacific to commercial flights, the M-130 aircraft, and now Towson’s pilot watch that honors it can both be called by their nickname “China Clipper.” Like the Pride II, Towson’s China Clipper features an engraving of the original aircraft on the back. And unlike the tendencies of several modern brands there are no bits or bobs of metal or fabric from the seat of the original aircraft hidden away on this watch. And there’s no DNA from the first test-pilot to get off the water with the M-130. What you have is an authentic and inspired expression of a pilot’s watch that adds a dash of color to an all too often monochromatic type. Although Towson’s honorarium M-130 watch represents a return to round, the interplay of colors on the dial are the real attraction here.

“These days, you don’t need a watch at all. There are clocks in your car, on your computer, in your phone. But I think a good mechanical wristwatch is the only kind of jewelry a man can wear without being tacky.”

In the 1980’s, the mechanical wristwatch began to experience a renaissance. A small number of consumers began once again to appreciate the art, craftsmanship and high style of mechanical wristwatches, turning away from past produced quartz timekeepers. An essential component of the widespread interest in fine watches is the appreciation of tradition, the link with historical past to a time when European craftsmanship pushed the technical envelope, advancing the science of timekeeping and creating art at the same time. Tradition is emphasized not only by enthusiasts but by fine watchmakers themselves. Nearly every company that produces fine timepieces is quick to make a connection to the past, pointing to their blue-blood historical lineage of watchmaking. It shows a respect for the art of timekeeping. Over twenty years old, TWC is a significant part of American horology, and can legitimately claim a knowledge and experience of historic and contemporary watchmaking. This is thanks to the combined expertise of George Thomas and Hartwig Balke.

Mentioned in this story 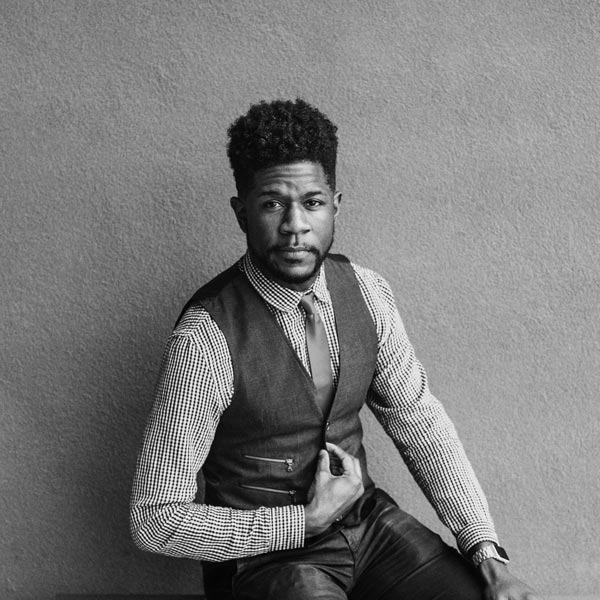 "Art is a sphere in which imagination and creative skill is used to make things of aesthetic significance."

The Generational Value of a Fine Timepiece

Thank you! Your submission has been received!
Oops! Something went wrong while submitting the form.
Copyright © 2022, Towson Watch Company
Thoughtfully designed by Heights Media in San Diego, CA